“If you have a chance to try it, don’t be afraid to do it” 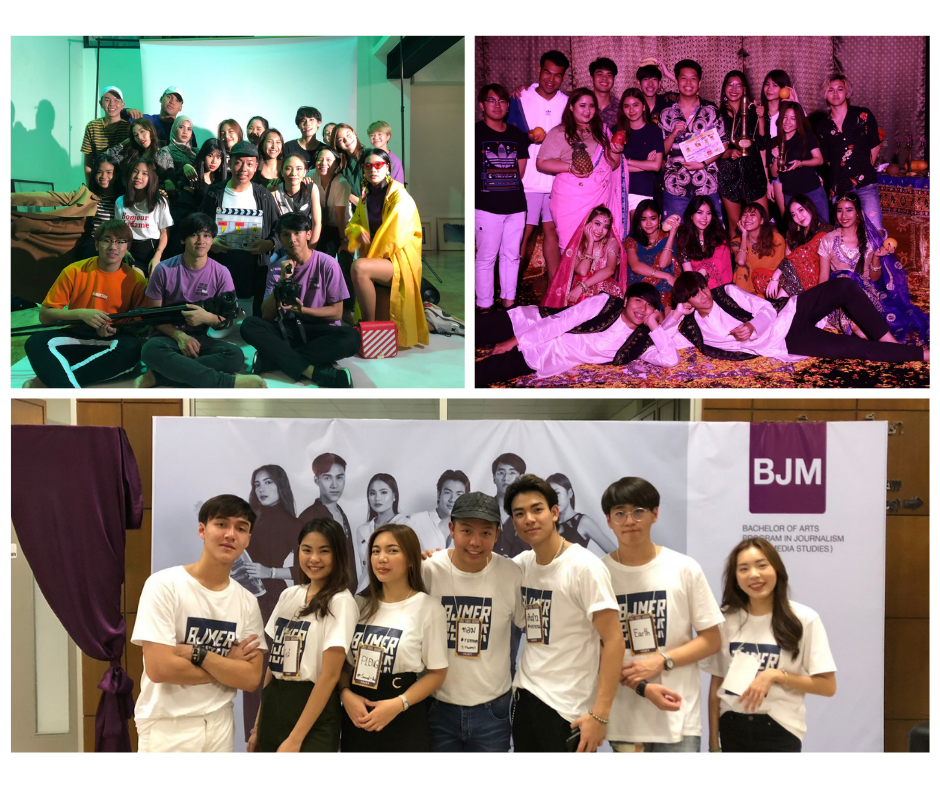 To manage his time, he personally used Google Calendar as a tool to help himself keep track of his to-do list, and he suggested that everyone should have an application that clearly showed what we should do at this time or on this day. As he told us, one of the benefits of this method was that it could tell him exactly what he was supposed to do by that exact time and allow him to be able to focus on his task along with making sure he had time for sufficient rest.

And the application opened up room for him to reschedule his (actual) plan and move things to another day if needed. But his rules were that the plan must be rescheduled to somewhere within that same week and the number of hours must stay consistent with the initial plan. His ground rule was that he would never delete a plan. This was to create a good habit and ensure he would always finish carrying out his plans.

Another tip that he did to manage time was weekly self-reflection. He usually reflected on himself every Sunday to review the past week: whether he could follow his schedules or not, to see if there was any room for improvement, and plan out next week.

Aside from the scheduling, another important thing was to prioritize the to-do lists. He said that he always finished the hardest tasks first because he believed if we kept the hard things to do later, in the end, we would have to worry about them again. 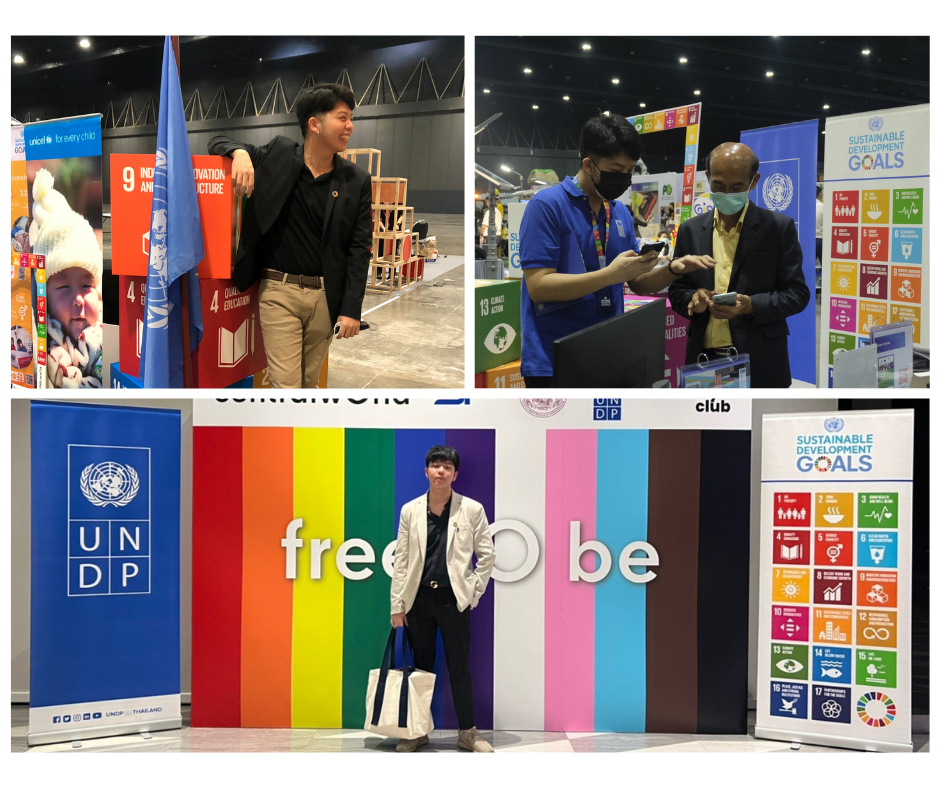 “If I’m stressed that the big task is not finished, when I go out to see my friends, I don’t enjoy it as much as other people. Because I have to sit there and stress. And in conclusion, I lose both the quality of other works and waste time for relaxing and enjoying life,” he added.

When asked about how to find one’s passion, his advice was “to be daring”. He said he wanted to have new opportunities and keep doing new things as long as they did not affect his life in negative ways. Because when he tried new things, the result he got was “experience”.

“It is about opening up the mindset. Because if you keep blocking yourself by saying “I don’t want to do it, I’m not good at it, I’m sure it will turn out bad,” you get nothing. Let’s just do it because if it is bad, then it means we are still not good at it. So, learn from it,” he said. And to counter the criticism, he believed people who criticized could only improve their criticizing skills, but for him, he would implement those criticisms and improve himself which, in turn, would benefit him in the end.

Another benefit of trying out new opportunities was that he was able to “narrow down” the work that he might not like. Because he once tried film and production before but wasn’t passionate about them.

Currently, he works as a Communications and Coordination Consultant for UNDP Thailand which is the same place where he did an internship for 6 months. He became a staff member after finishing the thesis.

He found himself passionate about creative and strategic planning. After he took JM 451 Corporate Communication and JM 457 Issue and Crisis Management, he realized that there is a job that he can do both of what he is passionate about and that’s how he ended up doing his internship there.

About his internship experience, he said he really liked the internal system of UNDP. Because he could propose his ideas and learn something new, such as how to coordinate real events. Moreover, he also had a chance to get into the parliament house many times. So, he met a lot of people such as the opposition party and ambassadors from other countries, which gave him an overview and context of how to communicate with various sectors and stakeholders.

Finally, to give a message to all BJMers right now, he said he wanted everyone to enjoy university life; both work hard and play hard. Because he said he lost two years of university to Covid-19 but he still could do a lot of things.

“During these four years, you certainly have to do a lot. So, I want to say that do whatever you want. If you have a chance to try it, don’t be afraid to do it. Give yourself a lot of opportunities,” and he left his motto for the last message to BJMers: “In the past, we were good enough, but tomorrow we will get better.”